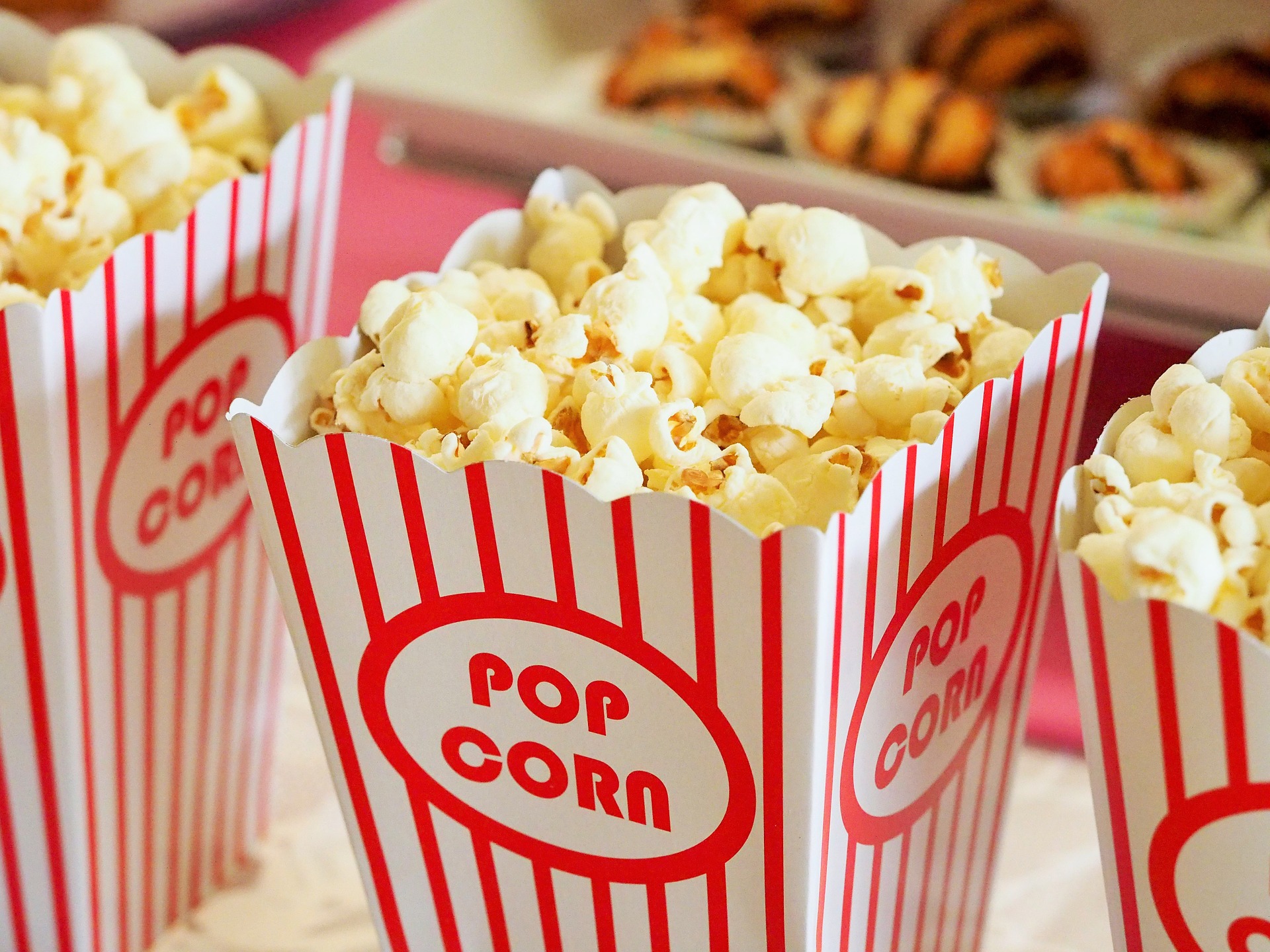 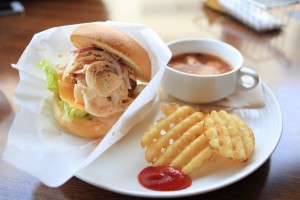 Well over 90% of adults surveyed recently have done this in the last six month, and nearly half of the population do it at least once every month on average. British food is well and truly in fashion, and while large chain restaurants are always growing in popularity and taking up more space in our towns and cities, smaller pubs and eateries are certainly popular too. Since people also have more disposable income and consumer spending has risen for many consecutive years now, more expensive and exclusive menus are very fashionable right now and there is a continuing trend for treating oneself to a great meal out every once in a while. The food on offer in England really reflects our varied culture, and there is a huge variety of options on offer wherever you are in the country.

In a similar vein, going out for drinks and other forms of entertainment are also popular pastimes. Pubs are of course a huge staple of British leisure time, with 80% of us being at least occasional visitors, and traditional old-fashioned places are just as popular as the modern variations we see appearing in our cities all the time. The key here is variety, and a growing trend for specialising in particular niches so there is something for everyone, but not everywhere is the same. For example, pubs that specialise in real ale are enjoying a surge in popularity thanks to their quirkiness and inherent British feel.

Somewhere else British people still love to go in 2016 is, of course, the cinema. Interestingly, surveys show a number of key differences between genders when it comes to watching films on the big screen. Women in England are more likely to go with their friends on a weekday to see a movie, while men primarily visit at the weekend with their families. Around a third of people take advantage of nationwide promotional campaigns like Meerkat Movies to get midweek discounts and save money while enjoying their leisure time.

When we’re not feeling like going out, English leisure time tends to be spent in front of a screen. Television is still hugely popular, and most of us spend hours watching it every day, even when we’re working or doing other activities. This may not have changed much in the last few decades, but of course the variety of other screens we look at each day has increased dramatically. It can be hard to draw a line between work and leisure time when it comes to browsing the web, checking social media and so on, which perhaps explains why many traditional ways of filling our free time are still popular and even coming back into fashion. 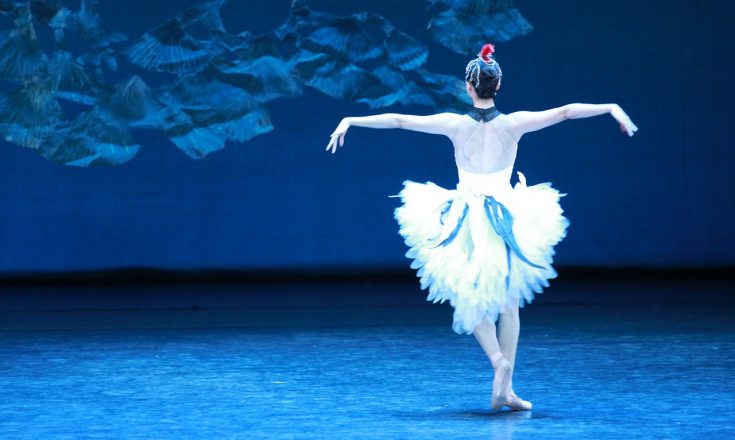